A national survey of breaktimes in primary and secondary schools

The "Breaktime and Social life in Schools" (BaSiS) project, was an independent national survey of the nature, length and organisation of break and lunchtimes in primary and secondary schools in England. This project provides a follow up to our previous surveys of break times in schools undertaken in 1995 and 2006 and effectively provides an indication of the nature of breaktimes in schools over the last 20 to 25 years.

There were 3 parts to the research. First, a survey of all schools focusing on the nature, organisation and supervision of school break- and lunch-times as well as the views of school staff about breaktimes and behaviour. Second, there was a survey of school pupils' social life and experiences in and outside of school. Pupils in Year 5 and Year 8 and 10 completed questionnaires about their experiences and views of breaktimes as well as about their lives after and outside of school. The third and final part of the research was a set of case studies, that focused on different approaches and perspectives on school break times, lunchtimes and social life in primary and secondary schools.

This national research was jointly directed by Dr. Ed Baines and Prof. Peter Blatchford based at the UCL Institute of Education in London. The project was funded by the Nuffield Foundation and follows on from two previous surveys undertaken first in 1995 and subsequently in 2006. Systematic information on break and lunch times is not collected by the Department for Education or any other organisation in England and the UK and thus there is little understanding about these important aspects of the school day.

The project provides a much needed follow up of the previous national survey conducted in 2006 which identified marked changes to breaktimes and the school day. Since then there have been further changes to schools and there has been much encouragement of schools to make further alterations to break and lunch times (e.g. meal time organisation, playgrounds, opportunities for physical exercise and sport, school clubs and enrichment opportunities).

Surveys of Primary, Secondary and Independent schools were completed in 2017 and a separate survey of pupils in Years 5, 8 and 10 completed in late 2017-18. We aimed to find out what all schools are doing regardless of whether they have breaktimes, playgrounds or not. The surveys provide a snapshot of everyday life in schools across the country as well as views on arrangements, pupil behaviour and plans for the future. The provocative findings from this research received much coverage in the national and international news media. A Full Report | Executive Summary | Research Briefing | and Blog on the research and findings are available from the links below. 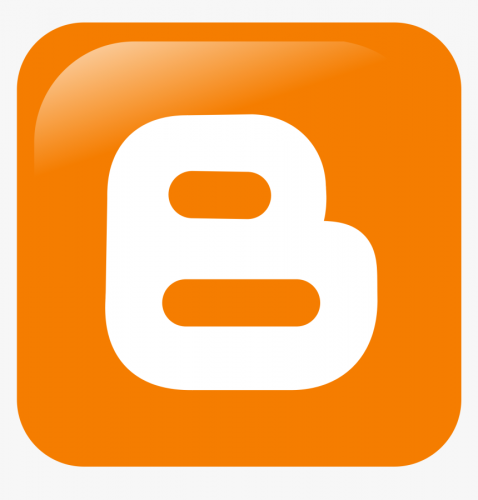